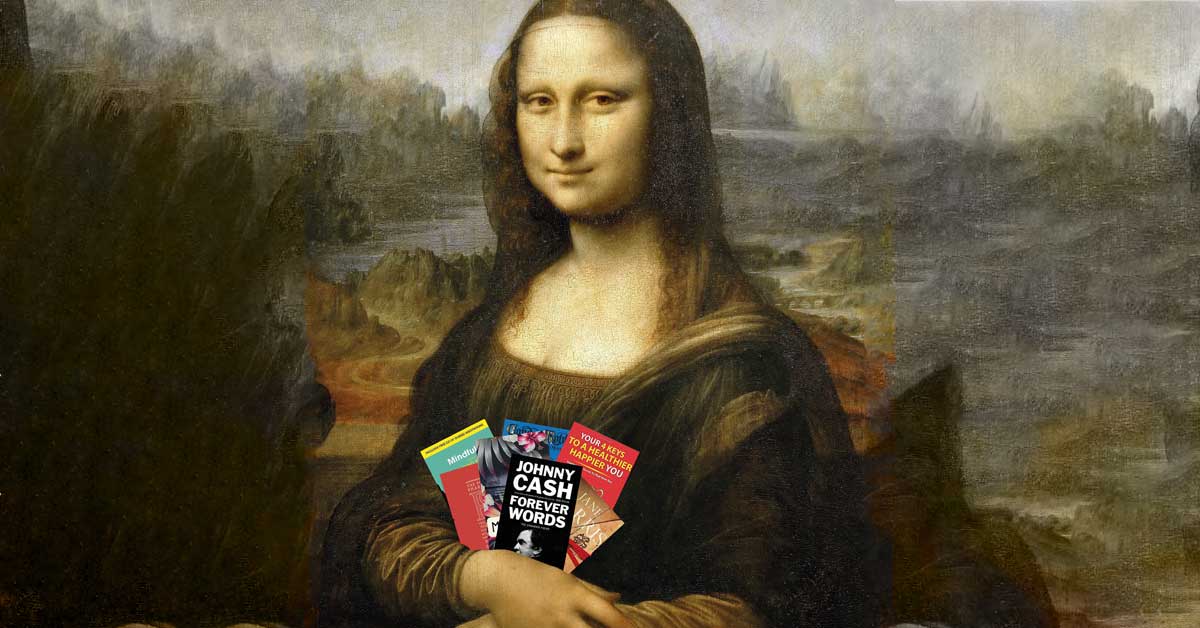 April may have seen the demise of the European Super League due to its lack of empathy for the community (and a little thing called greed), but our Book Club continues because we value people and communities.

This month things were a little bit different as we were also able to present some poems thanks to this month’s Poetry Initiative.

Betty kicked things off raising her wide-brimmed cowboy hat, worn in honour of country and rock ’n’ roll legend Johnny Cash, whose poem she read to the group. Betty read from Forever Words – the Unknown Poems by Johnny Cash and chose the evocative ‘The Walking Wounded.’

Next came new DBC member, Celeste, who read her very own poem, the rather excellent ‘A Blackbird’. Celeste immediately followed up with her book choice The Observations, a richly comic story of mystery and intrigue by Jane Harris.

Sue continued the theme of mystery with medieval whodunnit, A Gift of Sanctuary, by Candice Robb.

Maria couldn’t make it last month, but carried over her original choice to this month and Moloka’i by Alan Brennert went down rather will with the group. It was an unusual story of a leper colony in Hawaii and drew parallels with the current Covid pandemic by looking at how people cope with disease in communities.

Diane chose the book that arguably, kicked-off the whole mindfulness movement. Mindfulness by Mark Williams and Danny Ponman contained some surprising observations such as the fact that using a different chair in the house can help you relax and give you a more focused outlook.

Sandria, a long-time member joined the group at the last moment via our Zoom link (available to all our DBC members) and proceeded to read a favourite poem called ‘My Brilliant Image’ by Hafez, taken from The Poetry Pharmacy – a compendium of poems for the heart, mind and soul put together by William Sieghart.

Finally, the first of our special guest authors joined us to present their own book and convince our members of its merits. Richard Eckley talked about Your 4 Keys To A Healthier Happier You his entertaining four-part guide to the secrets to health, wealth, relationships and a positive mindset. Controversially, in the light of recent concentration on similarities between the sexes, Richard observed certain biological differences between men and women. For example, females have a better peripheral vision than men. His book is an entertaining read which gives some valuable insights into modern life. 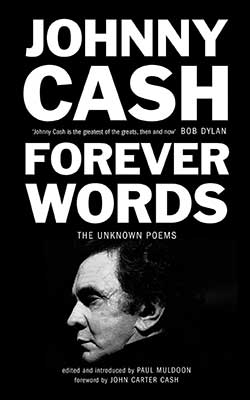 Betty read the evocative poem, ‘The Walking Wounded’, from this collection of Johnny Cash’s previously unpublished collection of lyrics and poetry. 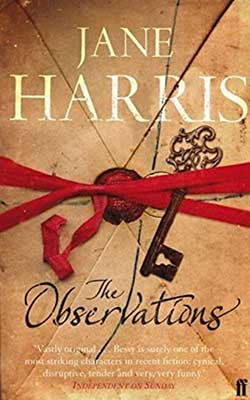 A richly comic story of mystery and intrigue by the Belfast born author who grew up in Scotland and moved to England in her 20s. Celeste also read her own self-penned poem, ‘A Blackbird’. 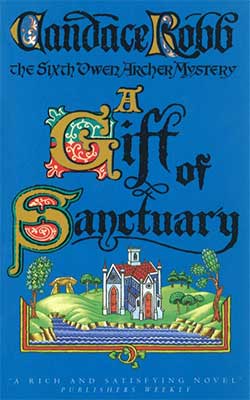 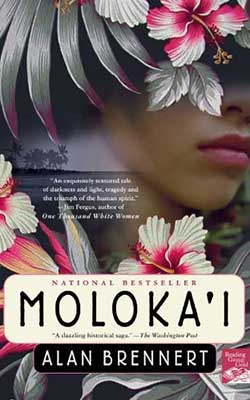 Published in 2009, a dazzling and haunting story of tragedy in Hawaii during the 1890s. Alan Brennert is a novelist and an Emmy Award-winning screenwriter (L.A. Law). 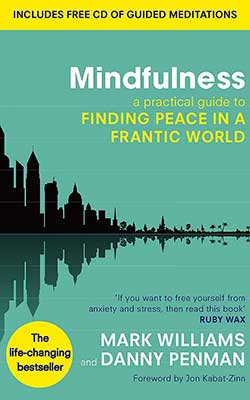 A practical guide to finding peace in a frantic world that may help you to free yourself from anxiety and stress. The book also includes a CD with guided meditations. 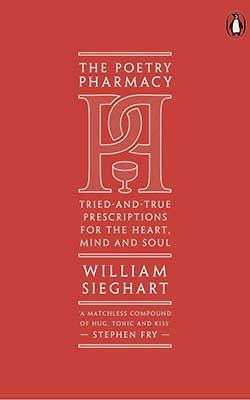 A long-time member, Sandria read a favourite poem, called ‘My Brilliant Image’, by Hafez, taken from The Poetry Pharmacy – a compendium of poems for the heart, mind and soul, put together by William Sieghart. 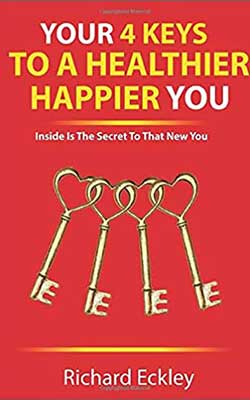 Your 4 Keys To A Healthier Happier You – Richard Eckley (Eckley)

The founder of Eckley Global Community School’s book aims to improve lives by giving the secrets to health, wealth, relationships and a positive mindset. It is an excellent, thought-provoking read.

My Brilliant Image – by Hafez

The Prince of Wales, Chinese Poems and a Live Broadcast

Our Christmas broadcast was a multimedia...

The Return of Live Sessions in Wales

Getting Back Out There and Balanced Lives.After...

A celebration in Swansea.Action For Elders...

Reconnecting with the local community. In...

Sue was this month’s winner of a £10 Book Token. Her description of Candice Robb’s sixth medieval whodunnit won over our participants, but it was the closest yet with some excellent book presentations.

Join us for the next Digital Book Club on May 19th when we have an appearance by another guest author.
.