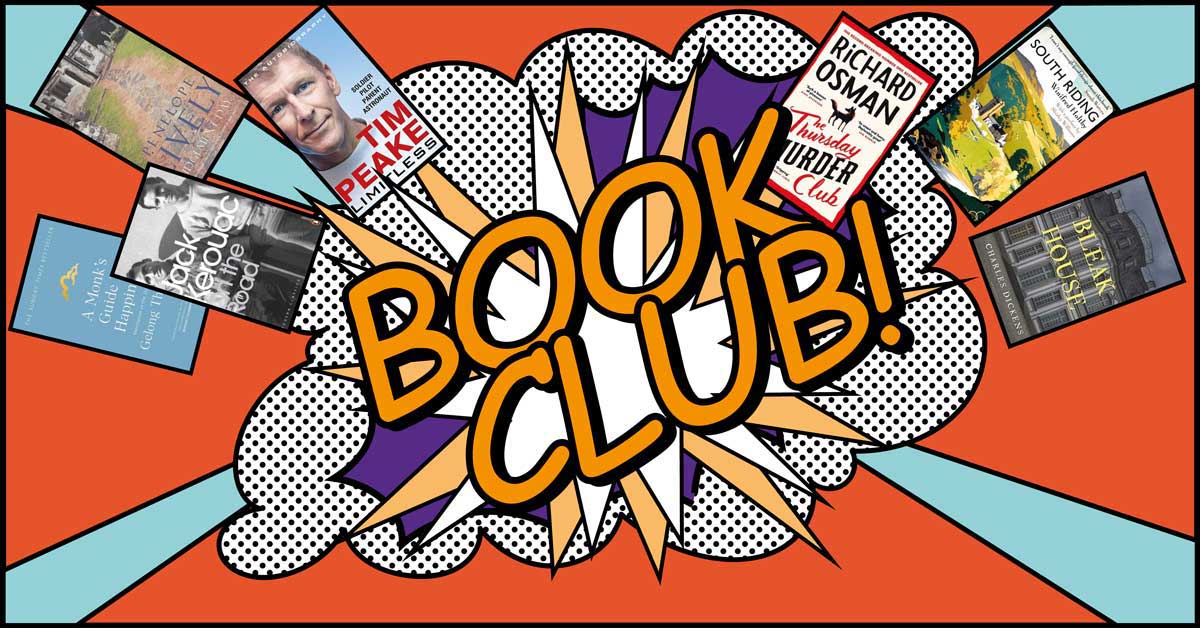 In our January Digital Book Club we discussed sex, travel and the beat generation via Jack Kerouac, dissected Dickens, contemplated murder with TV host Richard Osman, looked at a monk’s guide to meditation and reached for the moon with the help of astronaut Tim Peake.

It was a lively, entertaining discussion on the wide range of book choices; but the conversation also turned to life in lockdown and life in general. Helka talked eloquently on how Jack Kerouac’s beat generation lifestyle had influenced her own life, while Ann spoke on how Dickens used storytelling in Bleak House and compared it to modern life during this pandemic.

Recent titles such as Richard Osman’s murder mystery showed that there’s much more to Richard than being a Pointless quiz show host, while the recently published A Monk’s Guide to Happiness proved that meditation can help us through these tough times. As usual with DBC (Digital Book Club), the choices were varied and the conversation hugely enjoyable. The complete list of book choices: 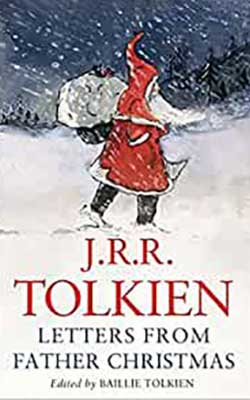 Osman is better known as a TV host and producer, but this is a rather impressive debut novel, set in a supposedly peaceful retirement village in Kent.

Forget about all the Jackie Weaver twitter storm, here’s a 20th Century classic about local Government and village life, written in 1936. 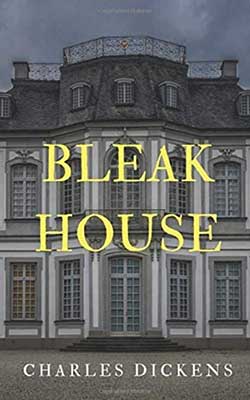 This story of conflicting wills may have been a satire on the legal profession in 1852, but it led to important legal reform in the 1870s. 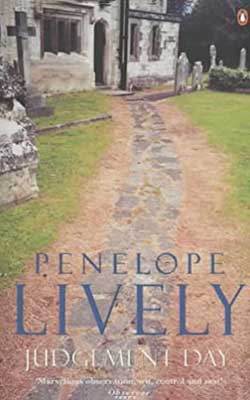 Published in 1980, this story of adultery, gossip and carefully adhered to pecking orders has much resonance with life today. 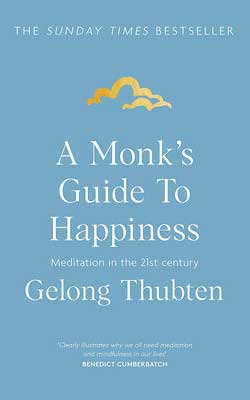 A Sunday Times Bestseller. Published in 2019, this is a timely, modern day guide to meditation and mindfulness. 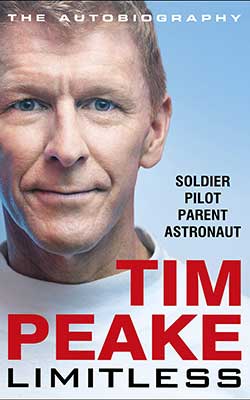 Author, astronaut and all-round good bloke, Tim Peake has been seen this month on the BBC’s Lockdown Learning programmes. 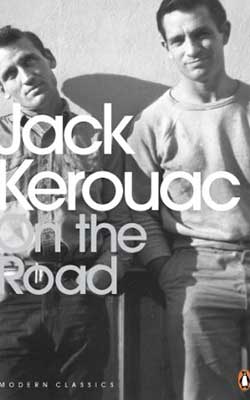 On the Road – Jack Kerouac

Diane won the day with her popular choice on life in Yorkshire during the 1930. South Riding was serialised on TV in 2011 starring Anna Maxwell Martin, David Morrissey. Book choices for our next DBC include a novel by the partner of a world-famous comedian/TV and Film Star. No clues, just join us for the Digital Book Club on February 17th.