How the digital book club works

Action for Elders DBC – Digital Book Club takes place once a month with each episode conducted online on Zoom.

This is a great place to meet and socialise with like-minded people, make new friends, share experiences and to talk about the books that really mean something to you . 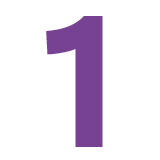 The participants each submit their book title choice 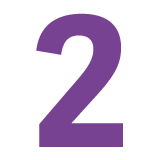 Each person talks for two minutes about their chosen book. 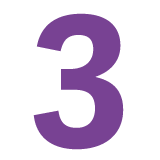 After each person has spoken, the rest of the group take part in a fun and friendly discussion about the speaker’s recommendation. 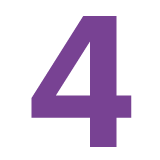 Each person then awards marks out of 5 as to whether they would read the book based on the recommendations and answers to questions.

And the winner is…

The monthly winner is the one with the most points who then receives a £10 book token.

Winners are entered into the “Reader of the Year” annual draw, chosen by Action for Elders at a special DBC Awards ceremony.

Would you like to participate in one of our monthly broadcasts? All you need is access to Zoom and to enjoy books and reading.

We are always looking for people with fresh ideas and titles, or simply for people who want to watch and enjoy them as they come along.

Sign up to get early notification of our upcoming events and for further information about what went on.

April Book of the Month

A Gentleman in Moscow is one of those charming feelgood books that only come along occasionally, the ones that you immediately want to share with your friends and family. It is our April Book of the Month.

At the start of the book, we learn that the hero, Count Alexander Rostov, is a victim of the purges that followed the aftermath of the Russian Revolution. He is sentenced to house arrest on 21 June, 1922 and only escapes execution because he is thought to have created a revolutionary poem earlier in the century. His punishment is to be banned from leaving the precincts of the Hotel Metropole in Red Square, Moscow in perpetuity.

From this unpromising start, Amor Towles manages to build an intriguing world. By reducing his world to the microcosm of the hotel, we are allowed to view the massive changes that grip 20th century Russian history through a calm, well-ordered prism. Rather than a prison, the hotel becomes a sanctuary for those who live and work there. The supporting cast of employees, Russian state officials, guests and visitors, who include a small child and a glamorous actress, give the Count a sense of purpose and pleasure in his life quite different to the one that he experienced in pre-revolutionary Russia.

Quite how the author, a former US banker, understands the Russian idiom is one of the wonders of this almost perfect novel. It is also beautifully paced and structured with every detail relevant immediately or to the plot in the future.

There is a great contentment to be had in reading this story. It is about the hope that comes from mutual understanding and respect, while the upheavals of the world seep through the corridors and rooms of the Hotel Metropole.

Published by Cornerstone Books and available in paperback, this book is a joyful read. As likely as not, you will want to buy copies for your friends after you read it. 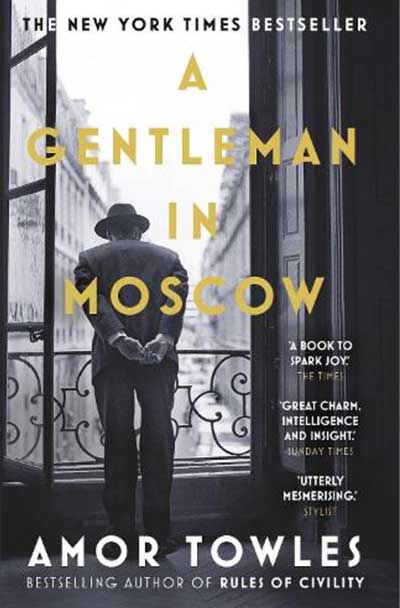 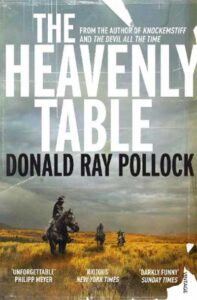 Rude and frequently outrageous, our March Book of the Month is not for the squeamish. It certainly is for people who like their humour dark, their stories gritty and their tales tragic.

Cane, Cob and Chimney Jewett are young Georgia sharecroppers held under the thumb of their father, Pearl, a man with the strange and strong religious beliefs which give the book its title, Heavenly Table.

Their father dies unexpectedly and this releases the three young men to head through the mid-west towards Canada, pillaging, killing and robbing on the way. Our unlikely heroes are inspired by myths of the great US outlaws that come from the only book they have ever read. They soon find themselves pursued by the authorities and bounty-hunters alike, but it is not long before you realise that the posses, farmers, townsfolk and incidental characters of the novel are as hilariously disreputable as the brothers themselves.

Don’t be put off by this. With this tragic and comic narrative that everyone is out for him or herself driving the book forward, you gradually realise that this world is probably closer to the reality of the mid-West of the USA at the end of the First World War than any John Wayne or Gary Cooper movie you may have seen. By setting the young men’s story against the background of the rapidly changing USA of the First World War, the author is suggesting that the outlaws are already creatures the past, ghosts of the America of the previous century. With a cast of characters of all races and sexual preferences, he reminds us that our attitudes to humanity are more universal than we give ourselves credit for.

Published by Vintage Books and available in paperback. 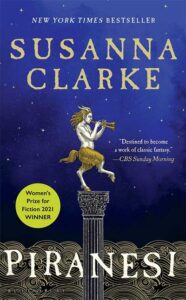 This strangely beautiful story by the author of Jonathan Strange and Mr Norrell creates a world of the imagination. Part Robinson Crusoe, part Borges’ labyrinth, this secretive world appears, at first, to be inhabited by only two people. It is an imagination of statues and endless tide-washed rooms where the ocean thunders up and down the stairs.

Piranesi, the eponymous hero, lives happily in this world believing that he and “the Other” are the only two survivors. Then he begins to find messages and his world starts to unravel. There are lost texts to be found and secrets to be unlocked. Piranesi’s Man Friday has more to him than meets the eye.

We watch as Piranesi begins to realise that his world is not as it appears to be and that it holds some terrible secrets.

This is a tragic book about loss of innocence in the pursuit of knowledge. It is also beautifully written and constructed and Susanna Clark’s pacing of the disentangling mystery is superb. You may find the first 50 pages puzzling, but if you like your worlds to be well-imagined, your revelations to be gradual, truths shocking and mysteries engaging, you will find this an alluring read.

The book was the winner of the Women’s Prize in 2021. Published by Bloomsbury and available in hardback, paperback, Kindle and as an audio book.

Don't forget, if you want to take part, please sign up to become a member.