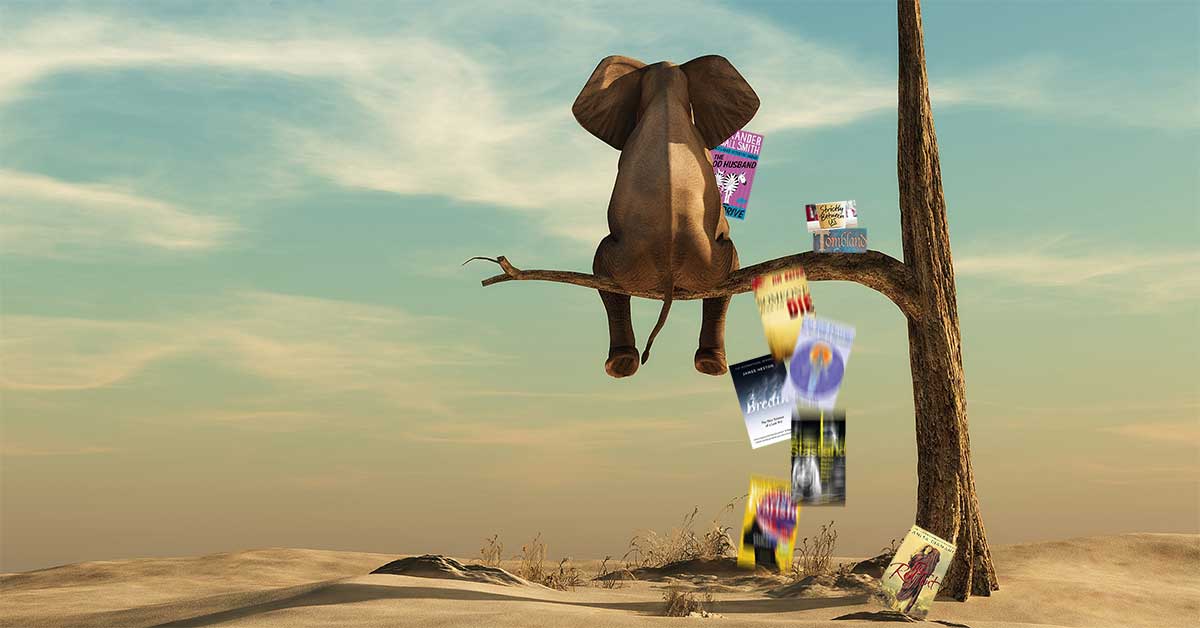 More eclectic choices and hilarious observations in our Book Club.

In our February DBC – Digital Book Club – we began with an impromptu self-massage lesson and ended with a trip across the world to Botswana via The No. 1 Ladies’ Detective Agency.

We discussed British women through generations and social classes via Bernadine Evaristo’s Booker Prize winning novel, then took a journey into the past with CJ Samson’s vivid tale of Tudor England, Tombland.

Our Book Club never disappoints, we found ourselves musing on the trashy nature of TV and questioned the appeal of naked dating shows, as Diane cast a critical eye over Jane Fallon’s tale of friendship and fidelity in Strictly Between Us. Helka spoke from her own experiences of East Germany as she discussed Anna Funder’s Stasiland while Maria talked lucidly about the biblical character Dinah, as depicted in The Red Tent.

The event began, rather surprisingly with a practical approach by Betty Sutherland, who showed us techniques of ear massage and finger wrapping as she discussed Chi Self Massage by Mantak Chai. It went down so well; we might make quick health tips a permanent feature of the Book Club.

Ann’s vivid description of the clash between international terrorism and peace-making was extraordinary and we came back down to earth as Judith eloquently explained how to breath correctly with the help of James Nestor and his book, helpfully entitled Breath. Join us next month for fun and controversy, in DBC nothing is off limits… 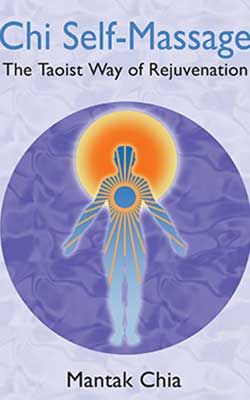 If you want to restore your energy, try the Taoist way of rejuvenation. 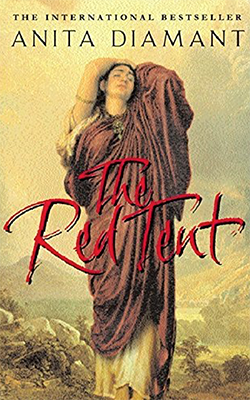 The biblical character Dinah brought to life in a rich and colourful story offering an insight into women’s society during a fascinating period of early history. 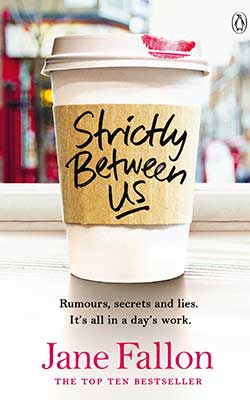 Strictly Between Us – Jane Fallon

The former TV producer (Eastenders, This Life) and partner of comedian Ricky Gervais with a sharp, fast moving, edgy tale of friendship, fidelity and double dealings. 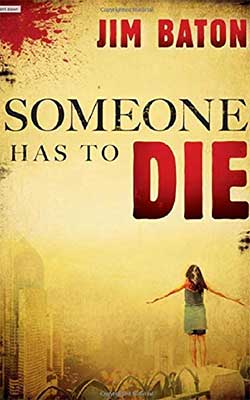 Someone has to die – Jim Baton

A Muslim-majority neighbourhood in Indonesia holds the keys to victory during a global clash between international terrorism and an American congressman’s peace-making effort. A complicated and intense thriller. The first book in The Peace Trilogy. 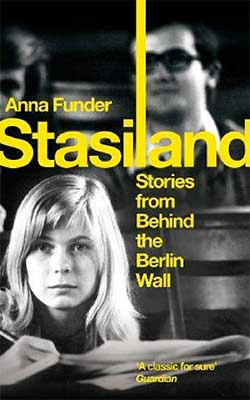 Extraordinary tales from the underbelly of the former East Germany. 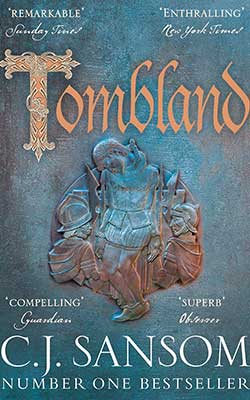 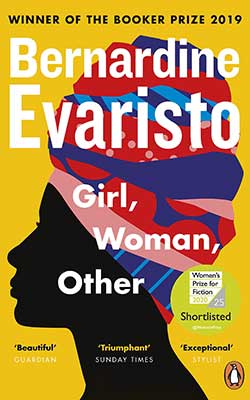 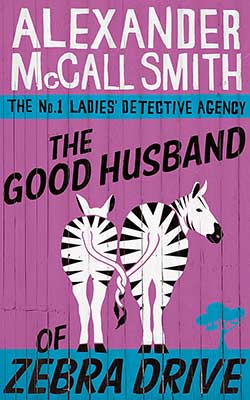 Set in Botswana, this is the eighth in The No. 1 Ladies’ Detective Agency series of novels and has a delightfully meandering narrative. 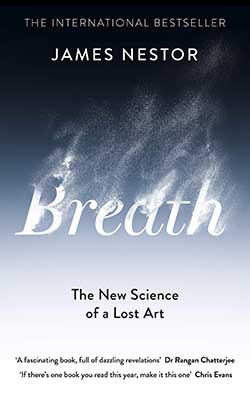 Breathing, we have been doing it wrong for a long time. A look at the science of breathing and how we can regain the power to breath correctly.

It was hard to separate our book readers this month, so we ended up awarding the prize to two people, Muriel for her book, Girl, woman, other and Sue for her Alexander McCall choice The Good Husband of Zebra Drive.

Prizes are on their way.

For your chance to win, let us know the title of the book you want to talk about before the 17th March,

Don't forget, if you want to take part, please sign up to become a member.