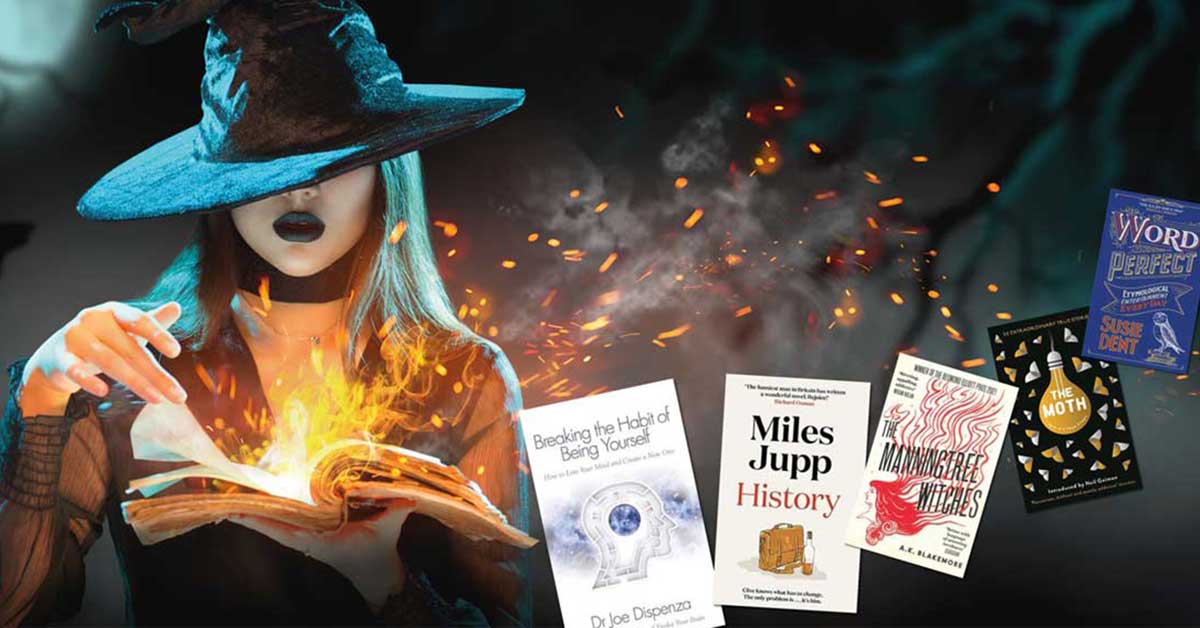 From Witches to Perfect Words

After the pandemonium and excitement of last month’s live broadcast from the Waterfront Museum in Swansea, this month’s DBC was shaping up to be a rather more sedate, purely online affair. Nothing is sedate at our Book Club though and we soon got off to a very lively discussion, which included a hilarious and rather risqué description of a slight misunderstanding in a doctor’s waiting room.

Chris loves words and her witty, entertaining description of Word Perfect by Susie Dent of Countdown’s ‘Dictionary Corner’ on Channel Four was dare I say it… word perfect. Next up was Ann with The Moth by Catherine Burns. This book had a lot of words, enough for 50 short stories and an introduction by Neil Gaiman no less. Alex told us all about the power of the human mind with Breaking the Habit of Being Yourself by quantum physics expert and chiropractor Dr. Joe Dispenza.

So far so good, the mind was not quite blown, but certainly expanded. The Manningtree Witches by A K Blakemore took us on a journey into a lost world of witch persecution. This vivid story is supposedly based on real life events of 400 years ago. It is a strangely modern story, as only last month Scotland gave its support to a proposal to grant a posthumous pardon to people executed as witches. We finished off with Miles Jupp, a true renaissance man: comedian, cricket pundit, TV and film actor (The Thick of It etc) and author. Maggie told us about his comedy novel History the funny, entertaining tale of a hapless history teacher in a small private school.

The books discussed were: 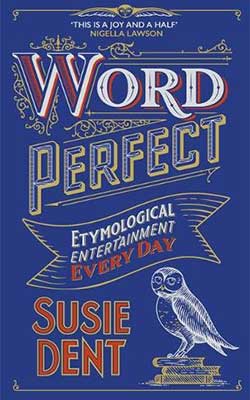 Fascinating facts, terrific stories and surprising etymologies tied to every day of the year from the queen of Channel Four’s Countdown. 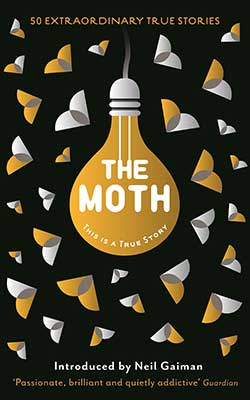 Reviving the art of storytelling, the way it was before television and the internet. A fascinating collection of 50 short stories with an equally intriguing introduction by Neil Gaiman. 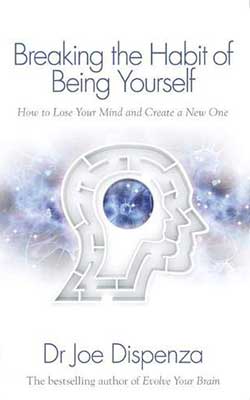 Breaking the Habit of Being Yourself by Joe Dispenza (Encephalon)

How to alter your mind to become the person you always wanted to be. You are not just tied to your genes, but really can change your life and health. 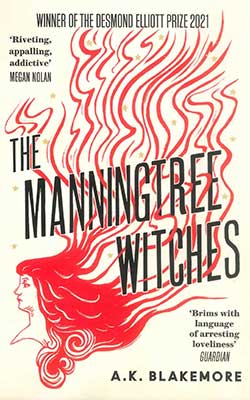 The Manningtree Witches by A K Blakemore (Granta)

Back to England in 1643 – a time of witches – and witch persecution. What must Rebecca do to survive? Wiinner of numerous prizes, including the Desmond Elliott Prize 2021. 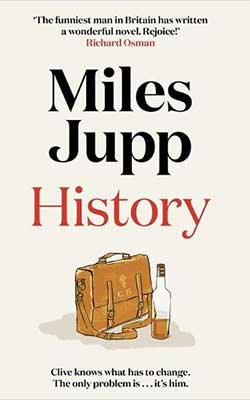 A hilarious tale about a hapless private school teacher for whom everything is going wrong only for things to get worse.

It was a close run thing – with only a few points separating the participants – but Ann was the winner by just one point with her description of The Moth by Catherine Burns. Everyone loved the idea of 50 very readable short stories.

Join us for the next Digital Book Club on Wednesday 16th February.