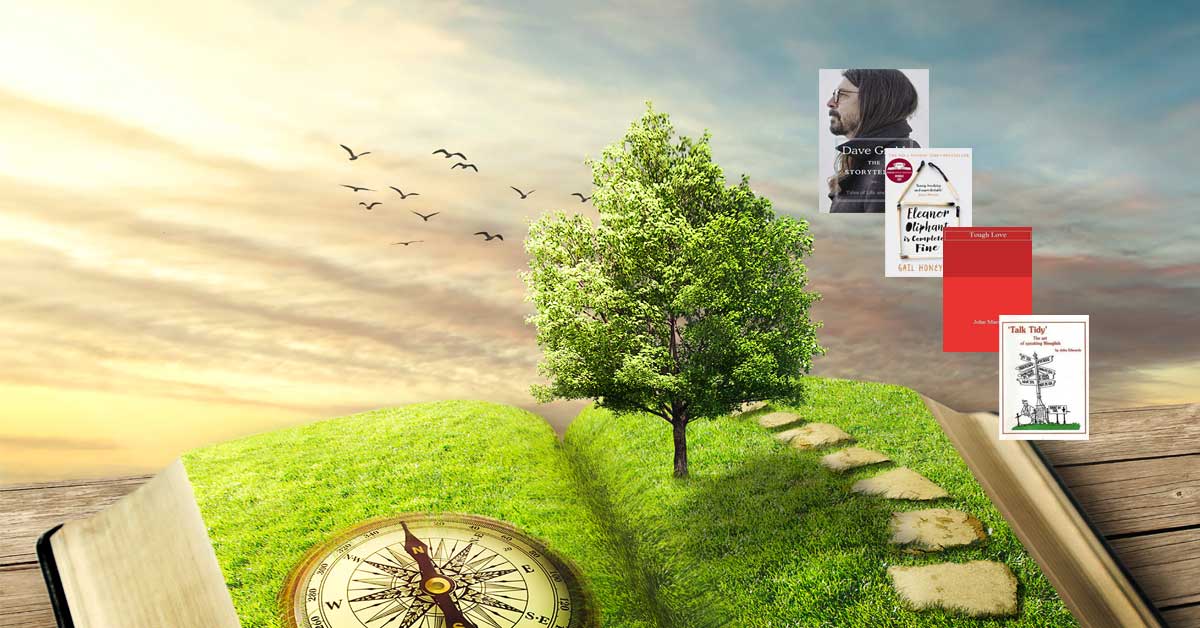 From Grunge Rock to a Linguistic Celebration – February Book Club.

There is no doubt that reading can change lives and bring people together from all walks of life. It can connect countries too. In our February book club we had participants from Wales, England and Germany.

We kicked things off with The Storyteller, a memoir by Dave Grohl, drummer with Nirvana and The Foo Fighters. When Kurt Cobain, the singer and main songwriter of Nirvana committed suicide at the age of 27, it was a terrible emotional blow. During his childhood Dave had been told that he was useless at music and would never amount to anything. Undaunted, Dave went on to major success with his own band The Foo Fighters and ended up playing to US President Barack Obama at the White House. A truly inspiring read, it was no coincidence that Adrian, who presented the book, went on a ten day walk later in the month to raise money for the charity with major success.

Another inspiring book followed. Ann presented Eleanor Oliphant is Completely Fine, by Gail Honeyman, which gave us extraordinary insight into how other people live, telling a story of loneliness and how social interaction can change lives for the better. Next came Alex, who presented Tough Love by John Macey. This was an honest look at the difficult rehabilitation of drug addicts and the steps they took to rebuild their own lives.

The final book was a joyous celebration of language. Chris told us about Talk Tidy – The Art of Speaking Wenglish by John R Edwards. We learnt about Welsh idioms and the sparkling fluency of the Welsh language. The book choices as usual, led us to a very lively discussion ranging from Donald Trump to James Corden, the Gavin & Stacey TV programme and exploding golf balls. We were joined from Berlin by Virginia who told us of her time working on Wall Street and taught us the German version of GDPR.

Fun, though-provoking, inspiring, informative. Just another day in the life of DBC – Action For Elders Book Club. Join us every month…

The books discussed were: 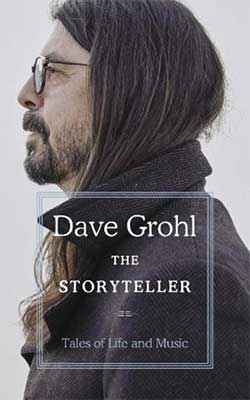 In these memoir of life and music, the author describes taking grunge into the mainstream with Nirvana; helming the Foo Fighters and growing into a beloved elder statesman of alternative rock. 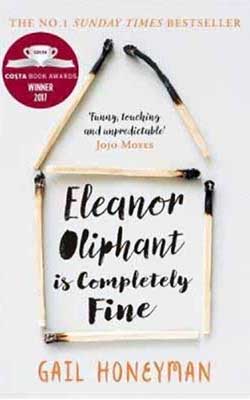 A quietly profound novel that celebrates ordinary acts of kindness and gently compels us to regard others – and perhaps even ourselves – a little differently. 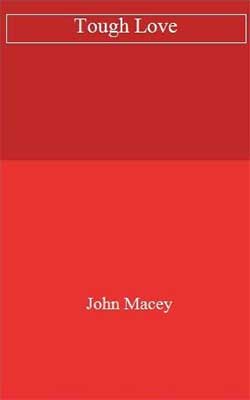 A tough, uncompromising but ultimately positive look at the rehabilitation of those suffering from drug addiction. 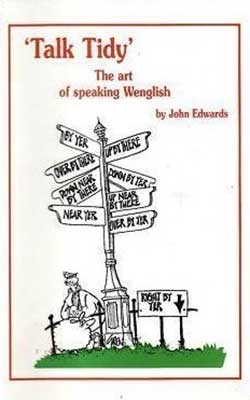 Written in 1845, this book describes the entertaining mix of English and Welsh present in the language of the Rhondda in South Wales. Many of these words still exist today.

Our first ten years. What a difference a decade...

The winner was Chris with her linguistic insight and celebration of the Welsh language. She received a Book Token.

Join us for the next Digital Book Club on Wednesday 16th March.