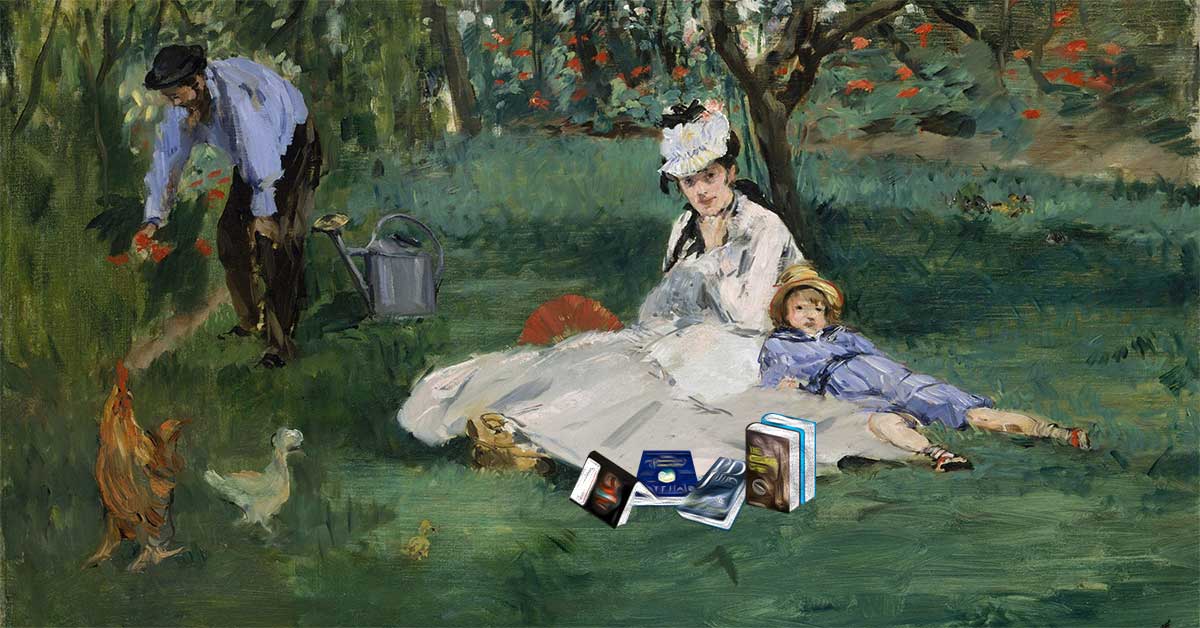 Just an average day in the life of our Book Club.

In our March Book club we forsook the joys of spring with something far more earthy and sinister. It wasn’t a case of life imitating art, more a case of art imitating death and destruction.

The over-riding theme was a mixture of plague, murder and mystery. If this sounds depressing, it wasn’t. Our participants were as entertaining and descriptive as ever with their inspired book choices. We were also joined for the discussion by an author, but more about that next month…

Barbara began by pointing out that The Scarlet Pimpernel, from 1905, marked the beginning of the masked avenger genre, inspiring future superheroes such as Zorro and Batman. Maggie took us into a parallel universe with Matt Haig’s best seller The Midnight Library published in 2020 and at Number One on the Amazon book charts.

Diane continued with the further adventures of Police Commander and Poet Adam Dalgliesh in a remote Cornish Lighthouse. Murder mystery specialist PD James started her career working for the National Health Service and The Lighthouse written in 2005, has an eerie, early warning of the dangers of a pandemic, as it makes reference to the SARS virus.

Finally Ann painted a vivid picture of 14th Century life in her description of The Crooked Spire, Chris Nickson’s story of a carpenter orphaned by the Black Death in Chesterfield. This tale of murder and mystery had a distinctly post-apocalyptic feel, drawing numerous parallels with modern day life and attitudes. 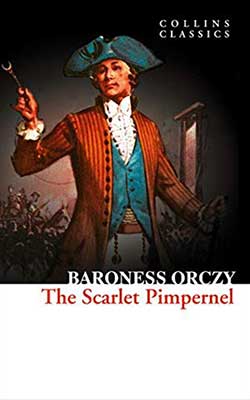 Published in 1905, this novel marked the start of the masked-avenger genre. The mysterious Scarlet Pimpernel rescued aristocrats from the guillotine during the French Revolution of 1789 to November 1799.

This story of a parallel universe is full of wisdom, warmth and humour and muses on life’s endless possibilities. There’s an audiobook edition, read by Carey Mulligan. 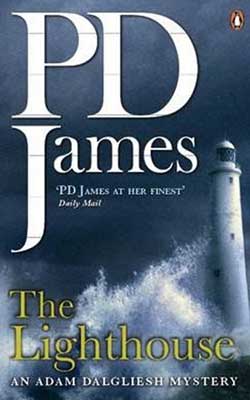 PD James worked for the National Health Service and later the Criminal Policy Department. She used this experience in her novels. Police Commander/poet Adam Dalgliesh investigates murder in a remote lighthouse on Coombe Island off the Cornish Coast. 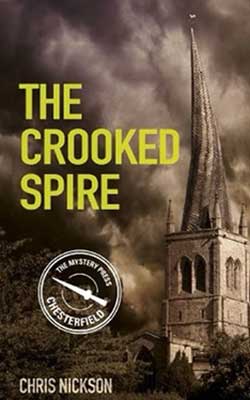 A tale of 14th Century dystopia. Carpenter John finds work erecting the spire of the new church. Author and music journalist Chris Nickson brilliantly evokes a feeling of the time and place in this story of corruption and murder.

Ann was this month’s winner of a £10 Book Token. Her evocative description of Chris Nickson’s story of corruption and murder impressed our Book Club participants. So much so that many of them said they were going to check out the book for themselves.

Join us for the next Digital Book Club on April 21st when we have an appearance by a guest author.

If you want to take part in any of our future Digital Book Clubs, please email john.coleman@actionforelders.org.uk, or join the Book Club list using the Sign up form on this page.