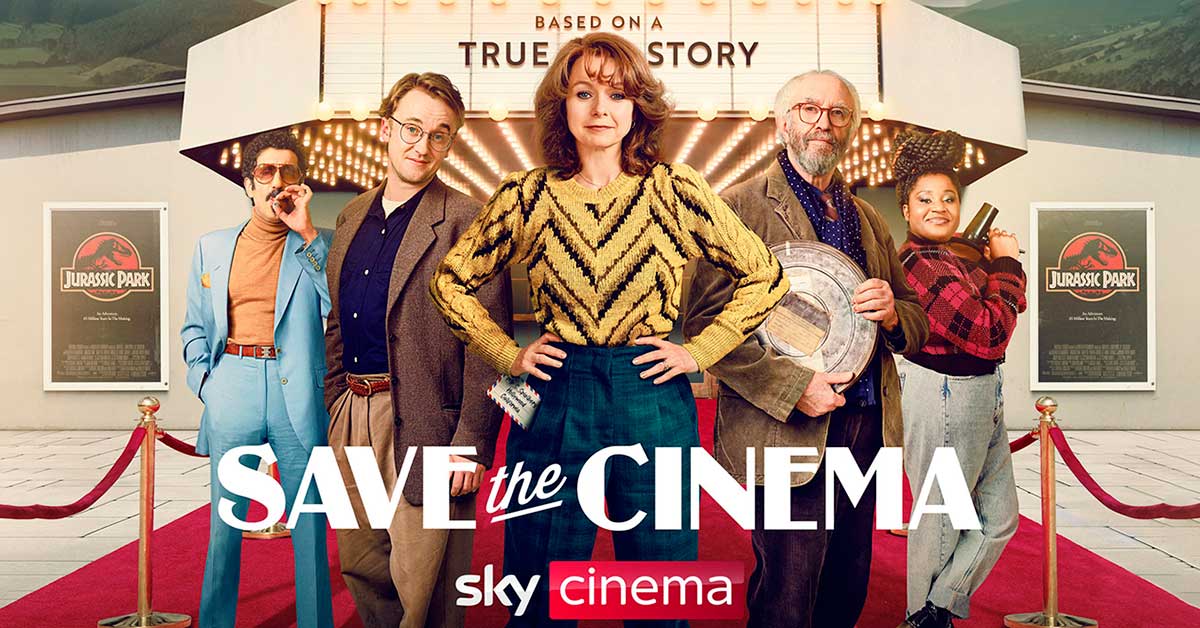 Join us for a special showing of Save The Cinema, the film inspired by extraordinary real-live events about the resolve of a small Welsh community.

The film is based on the true story of Liz Evans, a hairdresser and leader of a youth theatre in Carmarthen, Wales. Liz began a campaign in 1993 to save the local “Lyric” theatre from closure. The film stars Jonathan Pryce, Samantha Morton, Tom Felton, Adeel Akhtar and Susan Wokoma.

In real life, Liz Evans was the mother of Wynne Evans, principal of the Welsh National Opera who, since 2009, has appeared in the GoCompare TV adverts. Wynne currently presents a weekday show on BBC Radio Wales between 11am and 2pm.

Action for Elders in the Community

Join us for a special cinema showing with tea and a chat after the event.